5 Books about Real Life Renegade Women that Everyone Should Read

Reading about women from around the world is one of the reasons I am inspired to travel. These 5 books, mostly autobiographical, are of : (1) a woman who lived on a remote Alaskan island in the middle of the Bering Sea in the 1800s: (2) a woman who became the first female pilot to cross the Atlantic from east to west alone: (3) a widow who created and ran an internationally successful business: (4) women who risk imprisonment or worse for doing something as ordinary as reading; and, (5) a woman who decided to live with animals in order to learn more about the human race. They are adventurous, strong, determined, and let’s say it–badass–women that I am happy that I know more about: 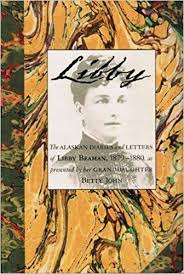 Libby: The Alaskan Diaries and Letters of Libby Beaman 1879-1880

Libby Beaman convinces President Hayes to offer her new husband a position as a special government agent in the Pribilof Islands off the coast of Alaska in the Bering Sea in 1879 in order to oversee the seal trade industry. They travel together to these remote islands and lived there for a year. Her diary entries and illustrations of their experiences, compiled by her granddaughter 100 years later, chronicle the fascinating story of a true American adventurer.

Libby was the first non-native woman to live on St. Paul’s Island. There, she teaches English to the Aleutian children. She vividly describes the brutal conditions of an Alaskan winter and survives a seven-week winter storm as well as scurvy. But it is her insights into the multimillion dollar fur industry that was started in the 1700s in Russia and continued by America after the purchase of the territory, that could have caused major controversy in Washington, D.C. at the time.

Libby Beaman was a determined woman who had grit and fortitude. Her courage and bravery are inspiring and her journal is a captivating description of a unique time and place. 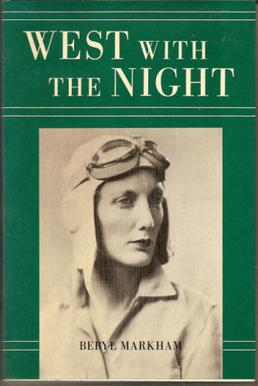 West with the Night

Growing up in Kenya in the 1920s and ‘30s, the first part of Beryl Markham’s memoir recounts her childhood on a farm in Njoro. She describes harrowing adventures with her dog, Buller, who was not afraid to hunt wild boars and leopards. She also recounts what it is like to learn to hunt for herself with the Nandi tribesmen.

In her late teens, she takes over the family farm and the business of training racehorses when he father leaves for Peru. She excels at the task and becomes the first woman in Africa to receive a horse-training license.

But it is friendship with the famous pilot, Tom Campbell Black, who inspires and teaches her how to fly that changes her life. First, she becomes a bush pilot and carrys mail and spots elephants and other game from the air to signal to safari groups on the ground. Then, having left Kenya for England, she is persuaded to try to become the first solo female pilot to fly from England to New York non-stop. She succeeds in making it from England to Nova Scotia—but barely!

West with the Night is one of the most gorgeously written books I’ve read and the life that Beryl Markham led is nothing less than extraordinary.

Related books:  Circling the Sun by Paula McLain: the fictional autobiography of Beryl Markham’s life and infamous affair with Denys Finch Hatton (Karen’s Blixen’s lover in Out of Africa.) Markham and Blixen were friends—which makes the story even more interesting.

Book Club Recommendation: Watch Shadows in the Sun or Out of Africa before the meeting. 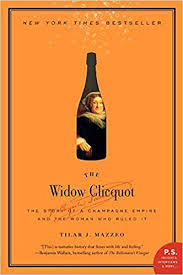 The Widow Clicquot is the story of an entrepreneurial young French woman in the time of Napoleon, who widowed at the age of 27, takes the family’s fledgling wine business and builds a champagne empire that is still thriving—becoming one of the wealthiest women of her day.

While there are not many first hand accounts of Madame Clicquot, the author is able to describe the historical, economic and political issues that were happening at the time. Widow Clicquot worked with some of the best winemakers of the time and invented the technique of rotating bottles while the champagne was fermenting (called “riddling”)

Madame Clicquot was unafraid to take risks—secretly delivering 10,000 bottles of champagne to Konigsberg during a naval blockade. When Czar Alexander of Russia declares that we wouldn’t drink anything but the Veuve Clicquot brand, the Widow is assured that her business would not only continue, but thrive.

The Widow Clicquot is a fascinating historical novel about the history of the champagne industry as well as one of the earliest and most successful women entrepreneurs.

Book Club Recommendation: Do a blind champagne tasting before the book discussion.

In The Shadow of Man

One of the women I admire most in the world is Jane Goodall. Her first book about her ten years of interaction with the chimpanzees of the Gombe Reserve in Tanzania is one of the most interesting books I have ever read.

Moving to the chimpanzee reserve at the suggestion of Dr. Louis Leakey, Dr. Goodall and her mother, along with her African assistants, spend months of long days trying to observe these animals, but would only catch glimpses of them from afar.

This is a story of patience, frustration and, ultimately, acceptance by the chimpanzee community. The relationship that is built between Dr. Goodall and the chimpanzees allows her to witness and document behaviors that were never before known. As Dr. Goodall gets to know the chimps, she sees a hierarchical society and also witnesses them making tools. But, ultimately, it is her relationship with them that makes her work magical. Her findings have been called one of the Western world’s greatest scientific achievements. 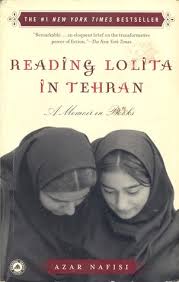 Azar Nafisi is a professor of Literature at Johns Hopkins who originally taught at the University of Tehran. In 1995, she resigned from her position because of repressive policies, and invited seven former students to come to her home each week to discuss Western works of fiction that had been banned by the Islamic Republic.

What starts as a literary group, becomes a forum for the discussion of life under the daily restrictions and “morality guards” of the Ayatollah Khomeini. Nafisi describes what life is like inside revolutionary Iran. You get to know the women not only as literary scholars but also as mothers, daughters and wives. It is insight into an extraordinary time and place.

While the books discussed are interesting, I found that the most interesting parts of this book were the parts that discussed the lives of the women in the group. So, don’t worry if you find yourself speed reading through some of the heavier book discussions, the human stories make this book memorable.

Book Club Suggestion: Read Lolita by Nabokov the month before reading this book. There are detailed discussions about the book that will be more meaningful if you have already read it.

What are your favorite books about strong women? Leave a comment below! 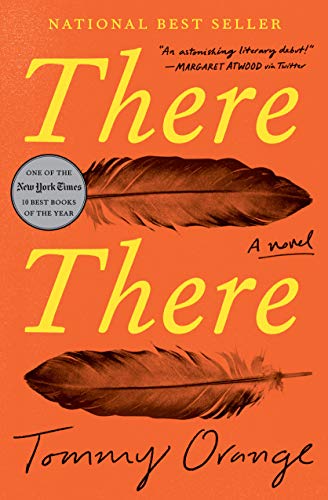 My Favorite Books Of The Year: 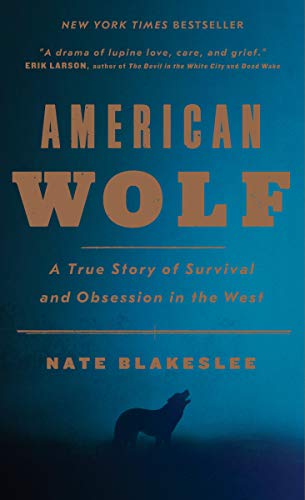 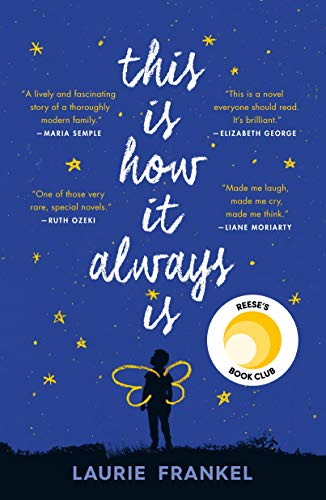 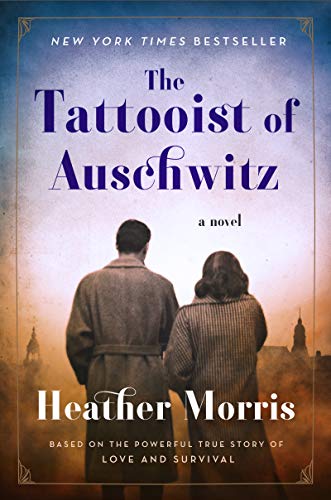 I see you, I hear you, I stand with you #blackout

“May the Fourth be with you!” As Star Wars fan

Earth Day is one of my favorite days! We should ce

“With the new day comes new strength and new tho

“Inside the word "emergency" is "emerge"; from a

“Let me go to the window, Watch there the day-s

This error message is only visible to WordPress admins


Error: API requests are being delayed for this account. New posts will not be retrieved.